Music to disappear into

BIOGRAPHY OF A BRITISH-MALTESE COMPOSER

Known for his cinematic approach

John Buttigieg is a British-Maltese neoclassical artist, broadcast composer, and contemporary solo pianist based in London. Known for his cinematic approach, John’s sound is meditative, experimentally abstract, and leans toward minimalism.

John regularly writes music for the production and broadcasting music industry. His contemporary piano compositions and albums have been featured on national television and radio, including on the BBC and ITV.

Though technically neoclassical, John’s improvisational and experiential styles eclipse genre boundaries. His creative instincts are fuelled by self-expression and the search for connection, exploring freedom, harmony, and romance in his compositions. Probing for meaning amidst life’s chaos, John’s work mirrors filmic narrative, intense and melancholy, with subtle glimpses of joy and optimism.

During his time in Malta, he worked under piano tutor Julian Dyson, studying Chopin, Rachmaninoff, and creating his own compositions (specifically, his solo piano suite ‘Uncharted’). He partook in several piano masterclasses (hosted by the Johann Strauss School of Music, Malta) with visiting piano professors from various countries. They were all receptive to John’s playing and his interpretation of Chopin’s Ballade No. 2.

Apart from the odd piano lesson as a child, John didn’t have a classical foundation, nor did he complete any grades or exams. He started his musical journey alone, initially tackling Chopin’s work independently.

John first discovered Chopin as a teenager whilst looking through his father’s cassettes. He listened to ‘My Favourite Chopin’, a curated playlist, and fell in love with music after hearing ‘Ballades’, ‘Etudes’, ‘Impromptus’ and ‘Barcarolle’. Seized with a need to play these pieces, he began devoting more time to piano.

After finishing his A-Level in Music, John found that music was the only means by which he could express himself fully – and thus he pursued a more ‘non-traditional’ route to developing his musicianship and artistic career.

Deeply influenced by classical pioneers including Rachmaninoff, Chopin, Debussy, and Satie, John’s music seeks to express the inexpressible, and to find meaning and peace in the jumble of the everyday. 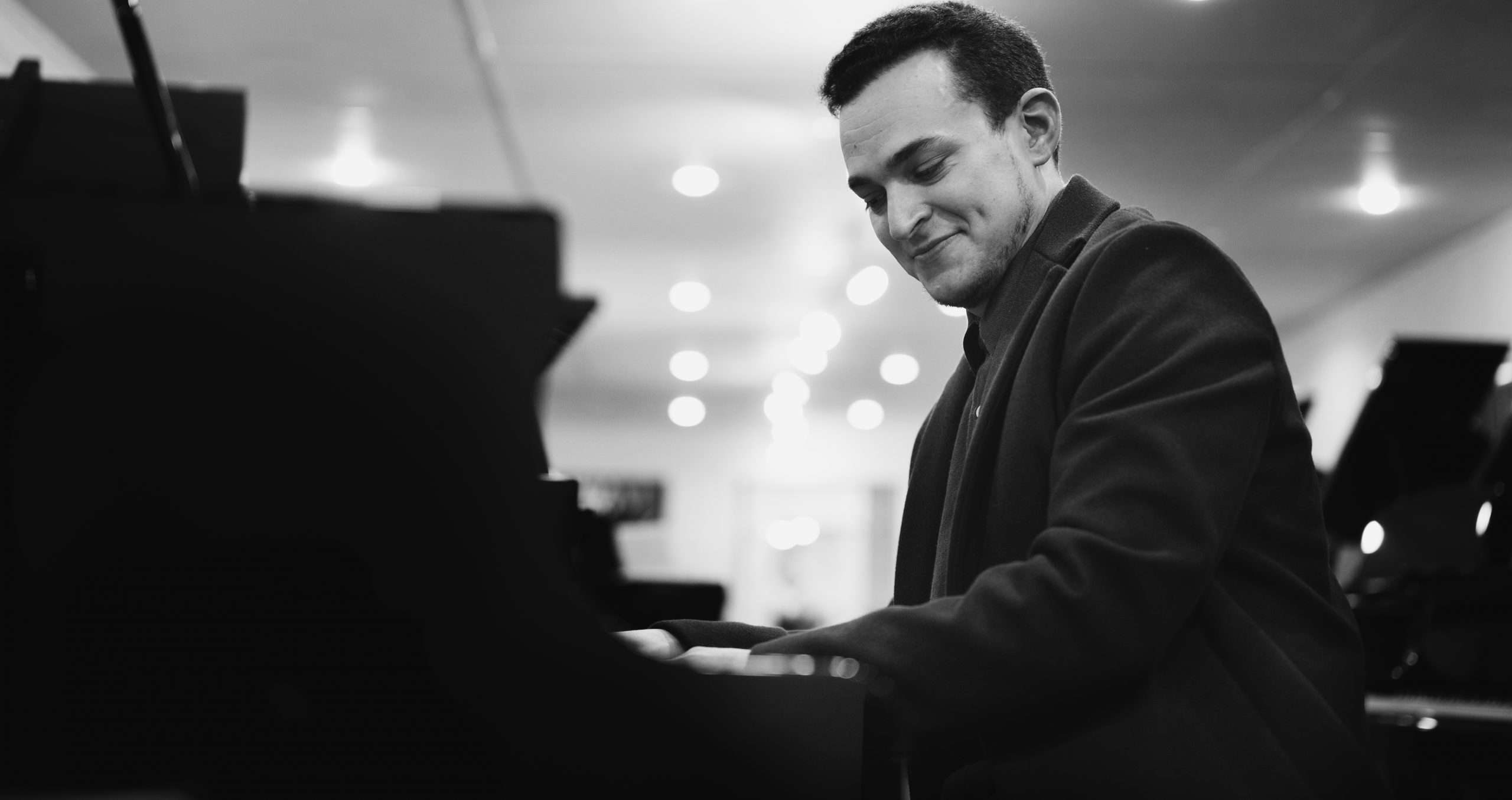 There’s always something new to discover within sound itself